Monaco is the fairy-tale-like glamorous microstate on the French Riviera. It’s nestled nicely between France and Italy and has the highest number of expats than anywhere in the world. Out of its current 38,000 residents, only 20% are native Monégasques. But if you’re looking to become a part of the expat community in Monaco, it won’t be that easy.

While there are many newly developed real estate properties in Monaco, the average person can’t afford them. One study says that one in every three people who live in Monaco is a millionaire and that one in every 56 residents there has a total asset amounting to $30 million. It’s true. The only non-millionaires who are residing in Monaco are the native Monégasques and those who were able to buy properties there while it was still a tiny backwater.

Today, you will be allowed to become a resident of Monaco only if you have at least EUR 300,000 deposited in a Monaco bank. You need to prove that you have the means to live in the tiny country-state, so you’ll also be required to obtain a long-term lease.

The cost of utilities is higher than in most countries, too. Water, electricity, gas, and garbage collection are €200 a month, while Internet services cost €45 per month. 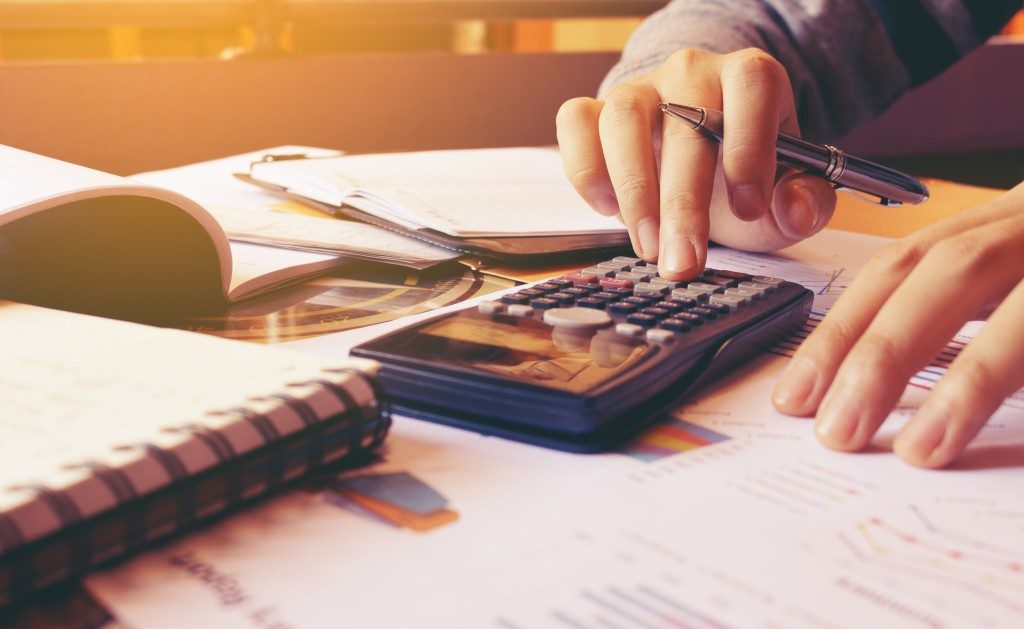 The reason many millionaires and billionaires love living in Monaco is that it is a tax haven. It does not impose an income tax because it makes enough (excess) money every year from its casinos and other businesses. Millionaires are safe from paying taxes. Monaco is one of the very few countries that has no debt. It even makes more than it spends annually. No, it’s not a tax haven the way Panama is. Income tax was abolished back in 1869 because the country-state doesn’t need people’s money.

Monaco enjoys 300 sunny days in a year. Rarely do they experience rainstorms. If it does rain, it’s not very long, and it mostly happens in the evening. It’s summer all year long in Monaco, so people can frolic by the beach and lounge under large umbrellas while sipping their teas.

There is no shortage of activities in Monaco. It holds the Formula One Monaco Grand Prix and the Monaco Yacht Show that draws celebrities and royalties from around the world. At night, some bars and nightclubs showcase new music and overflowing food. Monaco isn’t just about gambling.

If you think Monaco is the best place for you to live your retirement years, you need to make sure that you’re financially prepared for it. Living among millionaires is no easy feat. You’ll be rubbing elbows with athletes, Hollywood celebrities, and some of the most successful businessmen in the world.