As the main tourism gateway in the Philippines, Manila is usually the first place tourists will set foot on upon arriving in the country. Data from the local tourism department revealed that 7.1 million tourists visited the country in 2018. Some of these tourists choose to go on their merry way to one of the country’s pristine beaches, but many choose to stay in the city for both business and leisure. That’s because even if Manila is a crowded and noisy city, it still offers some hidden gems that tourists shouldn’t miss out on.

The past decade saw Manila undergo some positive transformations as gentrification spreads into old, forgotten neighborhoods, with infused capital from private businesses and the government. Improved transportation, as well as cleaner surroundings and waterways have also contributed to the rapid revival or birth of some urban districts and hotspots. If you’re looking for a place to stay and explore, consider Binondo as one of your top places to visit.

As Manila’s Chinatown and the world’s oldest, Binondo is a nice place to head to after spending a day in the historic walled city of Intramuros. However, it’s better if you dedicate an entire day to this district alone. Binondo is home to tourist landmarks like the Minor Basilica of St. Lorenzo Ruiz, which was named after the first Filipino saint; El Hogar, the first skyscraper in Manila; and the Chinatown Arch. It is also a few minutes to an hour away (depending on the traffic) from the forts, plazas, and historical landmarks of the walled city.

Binondo is a foodie destination and home to the establishments such as the 150-year-old New Toho Food Center, where Dr. Jose Rizal was said to have dined; Sincerity Cafe and Restaurant; President Grand Palace; and the “estero” canteens. Binondo has also seen a boost in tourism and foot traffic due to new restaurant developments and malls, like the Chinatown mall (where King Chef is a must-try).

The district is also seeing a huge artistic boom as young artists and companies set up their studios in the area. Museums, whether big and small, are also sprouting around the area, as locals give back to the community. Just recently, a new museum called Chinatown museum was launched to pay homage to Binondo’s rich history and cultural heritage. 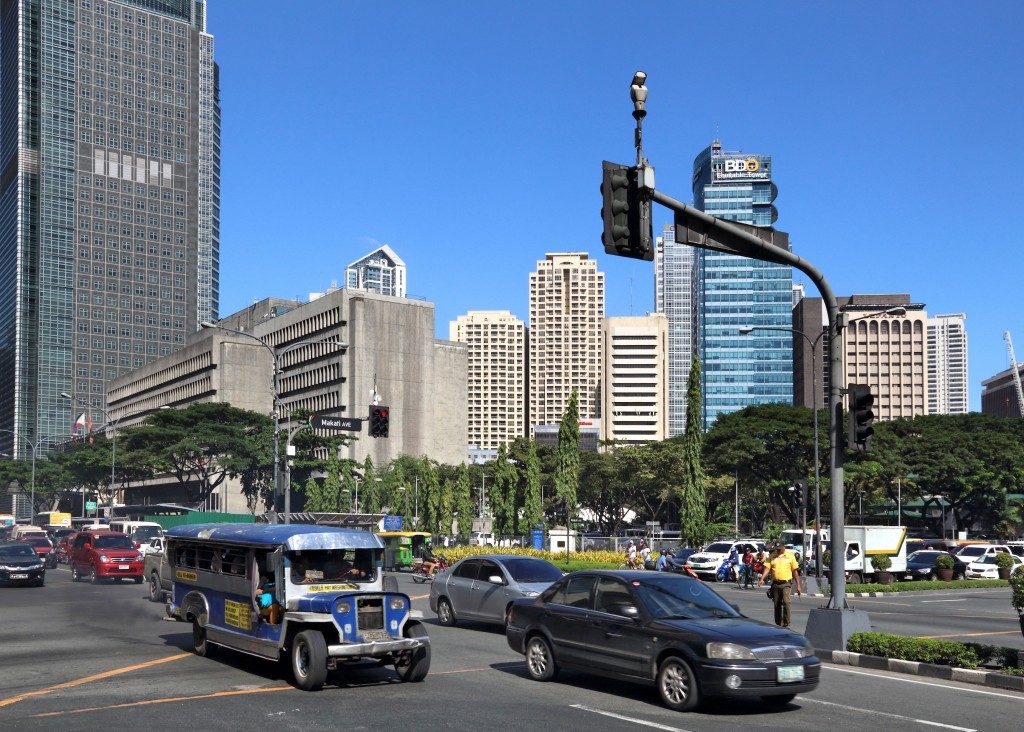 If you want to rent a car in Manila, there are many providers in the Philippines capital that can cater to your needs. Going around in Manila with a rented car is much cheaper than arranging for a tour, and it allows you the flexibility to go where you want to go and when you want to. Apart from the financial savings, you also get to save time and enjoy your privacy, whether you’re traveling alone or with a companion.

Enjoying the best things that Binondo has to offer shouldn’t be a daunting activity for tourists. With so many new hotspots that you can explore, it won’t be a boring experience at all. Manila is also fairly safe nowadays, as stricter laws have been reviewed and implemented. Most importantly, there are many tourism websites and resources that you can refer to when building your itinerary. These tourism-centered sites will point you in the right direction.