It’s not hard to find something that has aluminum in it these days. Being a very versatile material, aluminum is one of the most commonly used metals in the modern world. It is so versatile that its uses range from evident to somewhat unexpected applications.

If you are familiar with aluminum foil, you’d be impressed to know that aluminum is used to build planes. In fact, the metal comprises about 80 percent of modern aircraft. This is because aluminum is cheap and lightweight. When alloyed with other metals, it also becomes very durable. This durability is the reason why you can find aluminum facades for buildings, as well as other applications in the construction sector.

Aluminum is a non-toxic metal, so it’s sometimes used as an ingredient in medicines. One notable example is aluminum hydroxide, which is taken to treat conditions related to stomach acid. These include upset stomach, acid indigestion, and heartburn.

Thanks to its white, silvery appearance, aluminum is used as a coating in mirrors. Although its reflectance is second only to that of silver, another popular coating for mirrors, it is less rare and is not as expensive. Because of this, it is often used as an optical mirror in telescopes designed for space study and exploration.

They’re not as popular as they once were, but compact disks (CDs) used to be the most convenient way to store and play music. Besides being lightweight and less cumbersome than cassette tapes, they also allowed users to skip and replay songs just by pressing a single button. An aluminum layer is added to CDs to reflect the laser that reads the data stored in the disk. 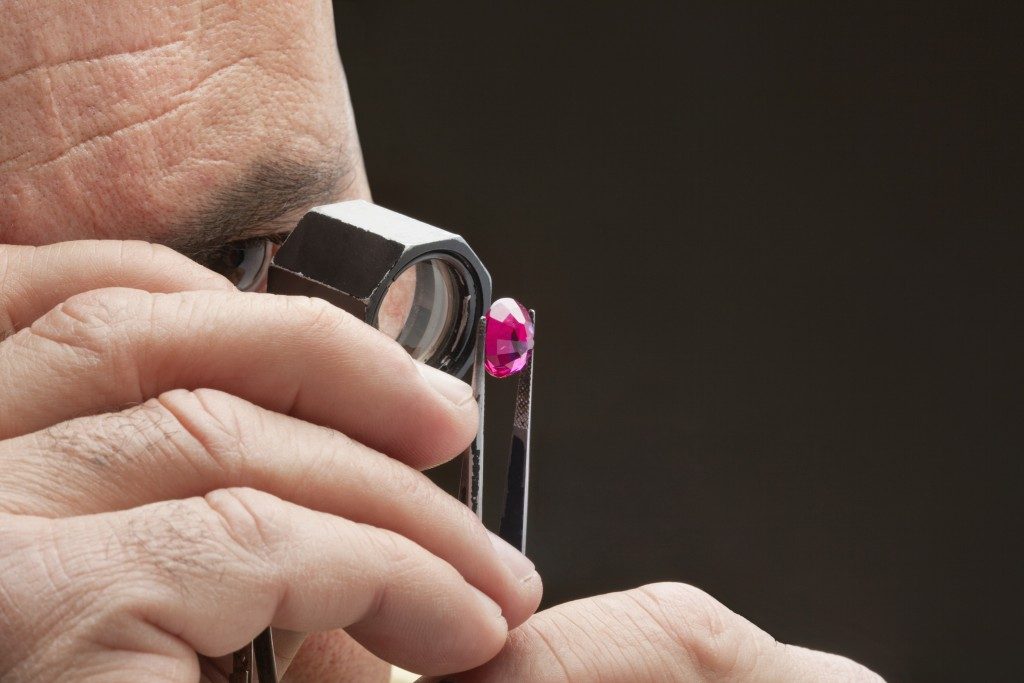 Aluminum compounds are found in various gems, including turquoise, spinel, topaz, ruby, sapphire, moonstone, and zircon. Mixtures of aluminum are also used in making synthetic versions of these gemstones.

Have you ever wondered why some coins stick to magnets and some don’t? Those that don’t get attracted by magnets are made from non-ferrous metals, among which is aluminum. In some countries, aluminum is combined with other metals, such as copper, to produce coins.

Have you ever looked at cars and wondered how they look so shiny? One of the secrets has to do with automotive paint. Most cars are coated with metallic paint, which contains flakes of aluminum to give them a distinct sparkling look.

To give fireworks their vibrant colors, manufacturers incorporate various metals into the mix, which produce differently hued flames when they burn. Raw aluminum is gray in powder form, but it creates a brilliant flame. This is why it’s used to produce white fireworks, along with elements like titanium, magnesium, and beryllium.

In the end, aluminum is one of the most useful metals today, being used in applications that include the food, automotive, pharmaceutical, jewelry, and pyrotechnic sectors. Considering the metal’s remarkable traits (durability, high reflectance, and low cost), its list of applications can still grow in the next few years.