In most industrial processes, precise measurements are the key to a perfect final product. Without the right measuring devices, all your hard work in the lab might be watered down. Most processes involve liquids and solids.

This means that a considerable chunk of your measuring instruments will be used for these two substances. The methods used to measure industrial substances are, no doubt, diverse. Even so, measuring jugs are one of the versatile instruments used for both liquids and solids.

The measuring jugs used are often calibrated to measure the volume of fluids. Those used for solids can come in different volume measurements, or their contents can be measured on a weighing scale. The following are the other types of measuring instruments used when working with liquids.

This instrument measures the volume of liquids. It resembles a graduated cylinder in the sense that it is a long tube with a top opening and graduated measurements. Unlike the cylinder, however, a burette can be held in place using a clamp and has an opening at its bottom to let the liquid flow out.

Burettes are generally used for titration in industrial applications where their taps are open to allow different liquids to mix until the desired result is achieved slowly. They are thus categorised under TD (to-deliver instruments).

The measuring cup is a bit smaller compared to the jug but also has gradated measurements on its side. It is often used with measuring spoons that scoop out liquids and solids when following a specific recipe. The spoons are ideally used for measuring small liquid and solid volumes like wholes and fractions of table and teaspoons.

There also exist viscosity cups. These are designed to use gravity for the control of liquid flow through an orifice along their bottoms. The amount of flow is measured against the time it takes to come up with the viscosity of a liquid. 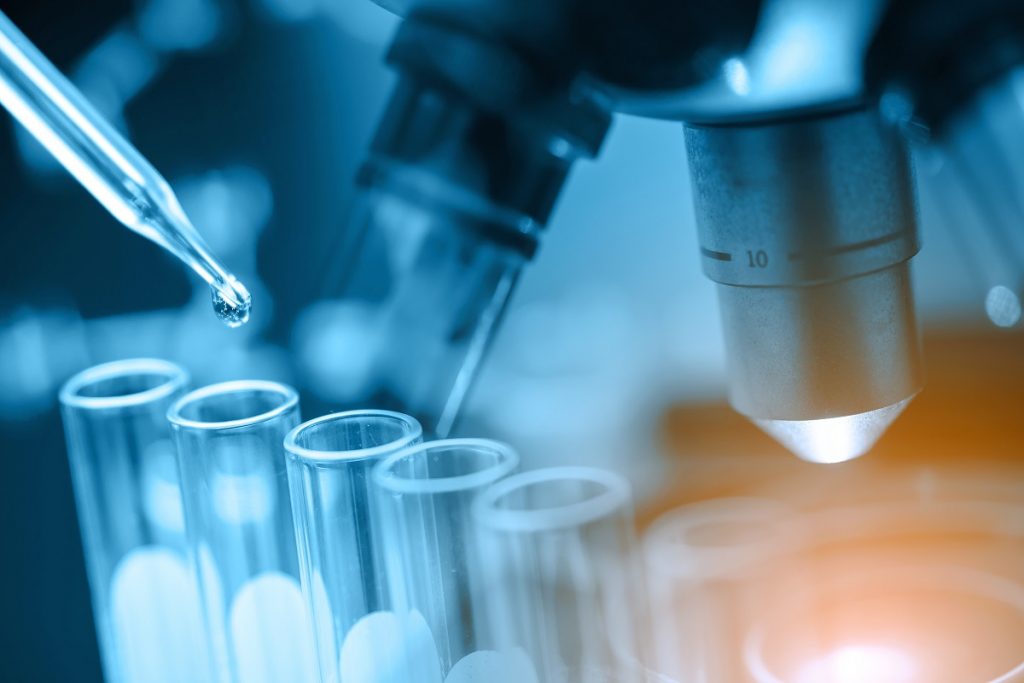 Syringes are needles with manual pumps used for the administration of intravenous and intramuscular medicine in medical settings. In industrial environments, the needle is removed, and the calibrated syringe is used to measure small liquid measurements.

This liquid pumped out through one end of the syringe. A pipette looks like a huge syringe but has a bulb attached to a tube. The expansion of this bulb draws in a fluid into the pipette while its contraction releases it. These measuring instruments are also classified as TD (to-deliver) equipment.

This resembles a standard vase but has a slender neck. The neck is closed with a stopper that allows the shaking of the flask’s contents without spilling them. The flasks are calibrated to measure the quantity of liquids they hold.

Volumetric flasks for industrial settings are used for small liquid volumes in processes that need the shaking of substances to mix. Volumetric flasks are categorised as TC (to-contain) instruments.

The above measuring instruments are commonly made of glass. Even so, some are nowadays made of plastic. High-quality plastic has the same optical clarity as glass and is durable and inexpensive.