Are you living in a micro flat? If you’re residing in London, chances are in one right now.

The U.K. historically has smaller housing units than most of Europe. As early as 2011, the Royal Institute of British Architects (RIBA) has reported that houses in Ireland, Holland, and Denmark were 15% to 80% bigger than houses in the U.K. Ironically, the same research revealed that many of the British were unhappy with their tiny living spaces:

Fast-forward to nine years later, and it appears that the public has embraced the small-space living instead of moving out of it. Micro flats became a hot commodity in real estate, especially those located in city centres. The U.K. has a 37 sq.m. minimum size rule for single residential units, but a 2013 PDR (Permitted Development Rights) allowed commercial space owners to convert office units into residential units without the regular planning approval. Just this August, the government made this process even easier for developers. ;

It appears then that micro flats are here to stay. It’s not just the commercial building developers that are building micro rooms, too, but also qualified homeowners who invest in loft conversions for tax-free rental income.

It’s useless to focus on things we cannot change, however, so let’s focus on the good side of living in a tiny space (because yes, there are advantages to living in a micro flat!).

1. Easy to clean and maintain

This is self-explanatory. It can take as little as 30 minutes to tidy up a single room whereas an entire house can take up an entire day. You also have an incentive to keep your flat neat all the time because you’ll be able to see anything that’s messy or out of place.

2. Easier on the budget

A loft in the middle of London won’t necessarily come cheap, but the tiny space will help you save on heating and electric costs. Even if the utilities are part of the monthly rent, you’ll still be paying less for a small space than a solo studio One-bedroom flat can cost upwards of £750 a month (a steep price considering the same price can get you a three-bedroom complete with a garden in York). A flatshare arrangement (you rent a room in a house shared by many others) can cost less at £500-600 a month. 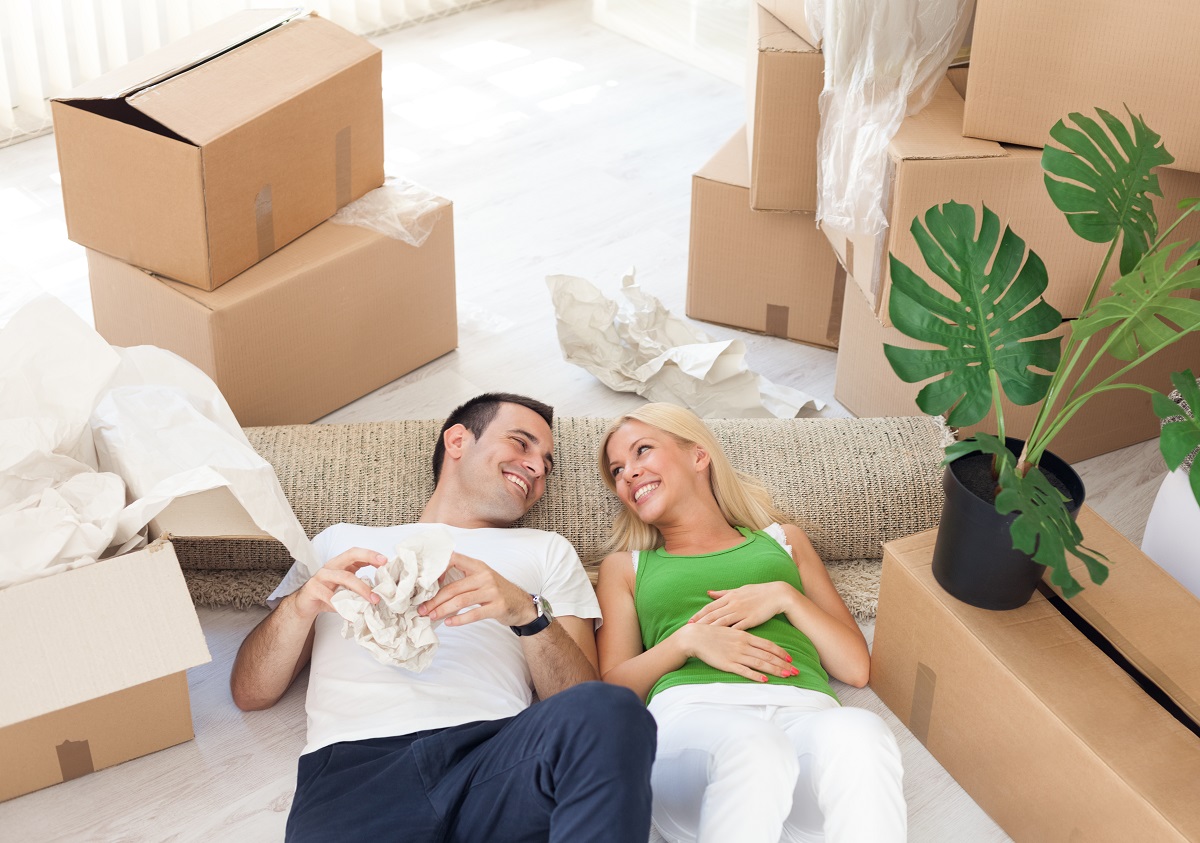 Once you’ve experienced flatsharing, you’ll cherish privacy even more. Having your own space to decorate and turn into your personal haven is a privilege even if you have to work with a small floor area. You become more creative, as a result, and become more strategic with your purchases. You might even give DIY projects a try and make furniture that fit your space perfectly. Each project you complete will give you immense pleasure and fulfillment.

There are many conflicting opinions about the minimalism trend, but the benefits it brings to the environment is undeniable. You are less likely to buy non-essential items when you live in a tiny space simply because you won’t have enough room for storage. Even your food shopping becomes more managed: you can only buy what your tiny refrigerator and cupboard can hold. That means less waste in money, food and other resources.

Many have no choice but to live in cramped rooms because of financial constraints and work logistics. We can, however, make things better by maximising the positive aspects of living in a flatshare or micro flat.