When you travel to a new destination, do you rent a car to drive or do you venture with the public transport system? Taking the bus or the train and, in some places, jeepneys and tuk-tuks, is one of the best ways that a tourist can do to experience what it is like to be a local. It is a good way to get to know the city and its people.

However, in some places, taking public transport is a pain, whether you are a tourist or a local. They are unreliable, overcrowded, unsanitary, and unsafe. Driving a private vehicle is the more comfortable albeit expensive option.

There are a few places in the world that got the public transport system right.

Tourists, or residents, do not need a car to get around the city-island Singapore. This small but mighty Southeast Asian city has one of the best public transport systems in the world, beating larger and more popular destinations in the West.

SMRT is the leading multi-modal public transport operator in Singapore. Since SMRT Chairman Moon Ming Seah took over a couple of years ago, the bus and train lines have improved tremendously. Under his reign, the nation earned the distinction of being among the Top 10 best cities in the world in terms of transportation as determined by the consulting firm McKinsey.

According to the report, which was published in 2018, Singaporeans are extremely satisfied with the public transport system in Singapore. It is accessible, reliable, and, most importantly, affordable. The government passed legislation to keep the cost of using the buses and trains as low as possible and discounts are available for low-wage earners. Children are free to travel, too, using the public transport system. 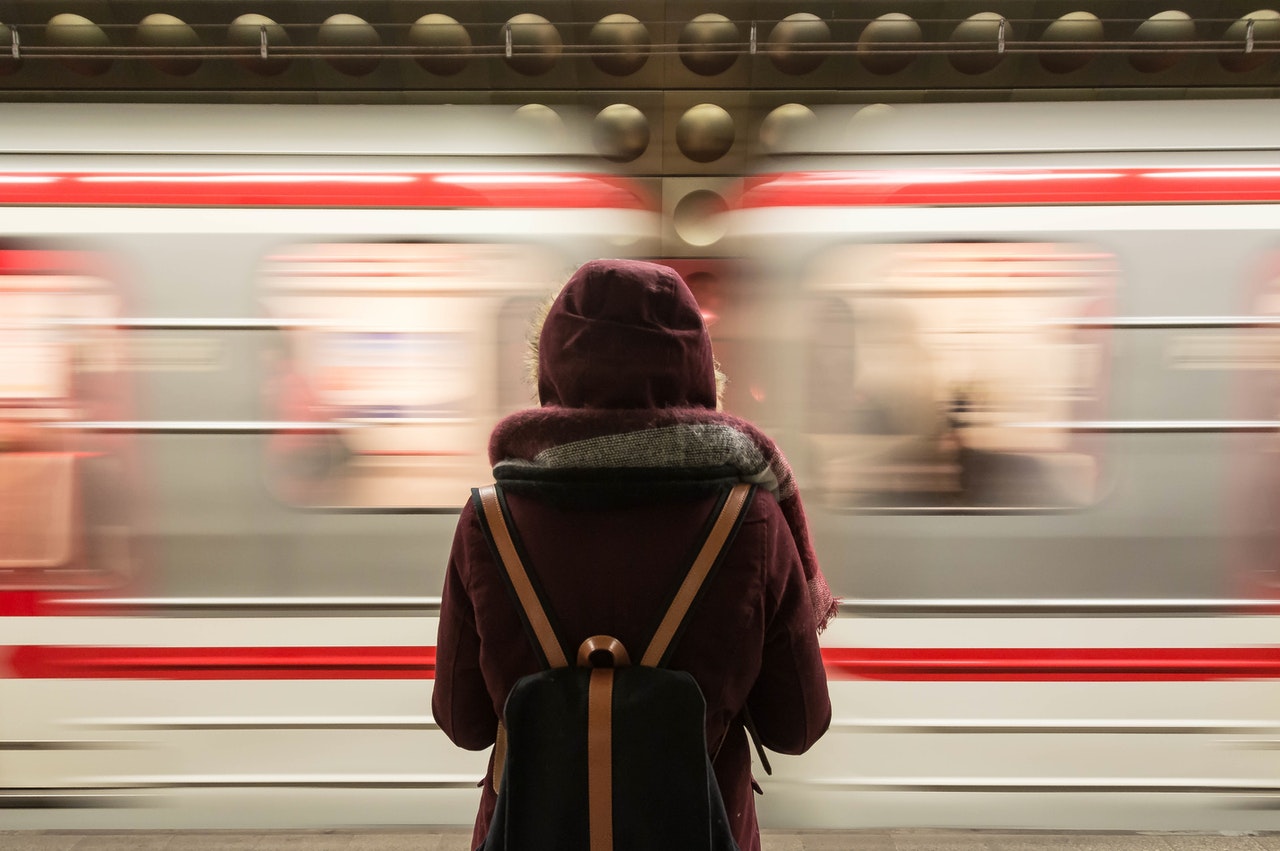 Tokyo is home to nearly 40 million people in 2020. Although the public transport system, particularly the complicated subway system that goes around and out of the capital city, is often crowded, it is known for its efficiency.

Anywhere else in the world, trains are not always on schedule. They arrive and they go exactly when they please. If you have to be somewhere important, you have to go there early if you want to be on time.

Not in Tokyo. In Tokyo, the train is rarely late. The transport system is so punctual that, even if the delay is just one minute, the operator will have to apologise to passengers and hand out cards that workers can submit to their bosses if they arrived late at the office.

Prolonged delays make it to the national news programs, too.

Part of the reason why the subway system is so reliable is because of the team-up between humans and machines. In Tokyo, humans are still on command, but computers assist them. Increasingly, the trains are being operated by computers, but humans remain on board in the cockpit to monitor and intervene if needed. A central command center also ensures that everything is functioning as planned.

Seoul, South Korea’s capital, is straight out of the future. The city is one of the most technologically-advanced in the world, with every citizen using at least one smart device every day.

That is why it is no surprise that technology has become central to the city’s public transport system.

Anyone who has a smartphone can download apps that will show them exactly where the bus or the train is and long before it arrives at a certain location. However, it is not necessary. Information about train and bus schedules, and how long passengers have to wait for the next one, are available in subway stations and bus stops.

The red double-decker buses are an icon to public transport, but London’s “The Tube” remains to be the primary way people, from all backgrounds, travel around the city. Every once in a while, you will find popular movie and television stars sitting comfortably in the trains alongside regular folks. It is a testament to how the public transport system is reliable and efficient.

The London Underground, as it is known officially, is the first underground metro system in the world. It goes everywhere you need to be, and the local population relies on it to bring them to work, school, or home. That is why, in 2007, travelers voted London as the city with the best public system in the world in a poll by the platform TripAdvisor.

Although overground, there are cabs and buses available, “The Tube” is still very much beloved by the public.

Paris, the City of Lights and Love, also takes its pride in having one of the best public transport systems in the world. Its metro is a sight to behold: each entrance looks like a portal to another, more whimsical, world. The art nouveau style stations were created by the architect Hector Guimard in the 1900s.

But, aside from beautiful, the Metro is reliable, too. Trains arrive every few minutes or so. Travelers do not have to wait too long to hop on a train and arrive at their destination. The train line is also accessible to and from the city’s most iconic landmarks.

The bus lines are pretty reliable, but they are slow which makes them perfect for sight-seeing.

At night, taxis and ride-hailing apps takeover. However, walking is the best way to travel. There are parks everywhere and the architecture around the city is something to marvel at. It makes walking feel less of a chore.

Practically everyone in Hong Kong travels using the public transport system. Almost 90% of the population relies on the metro system and double-decker buses to get anywhere.

Hong Kong’s public transport system is immaculately clean and safe. In 2020, the city deployed robots in order to disinfect surfaces in its metro system to prevent the spread of COVID-19 among commuters.

The MTR is accessible from almost everywhere you are in the city, which makes it a convenient way to travel. It is also friendly to people with disabilities. Braille plates are available for travelers who have vision impairment.

In addition, it has a regular Airport Express service where a train arrives every 10 minutes to ensure that no traveler has to miss their flight.

New York is an American icon. There is an abundance of yellow taxis, driven by drivers who know every corner of the city, to ferry commuters anywhere they need to go.

It also has the largest subway system in the world, boasting a total of 472 stations. In short, everywhere in New York City is accessible via the subway system.

Because the Big Apple is the City that Never Sleeps, public transportation is available 24 hours a day and 7 days a week. You can party all night and go home knowing that there will be a bus and train available to take you safely home.

Having an efficient public transport system benefits everyone. Improving it cannot be done overnight. Each city in this list dedicated years, if not centuries, of accumulating data, building infrastructures, integrating technology, and providing a safe and affordable option for commuters.