If you watch TV often, then you may already have noticed that there is always enough news to go around. There will always be updates about the weather, updates about sports activities, and even updates about the lives of local and international celebrities. But asides from news content like those, you will also notice that there will always be news about a gruesome crime somewhere in the world, if not in your area. While some people find it reasonable to hear things like these on the news, some people wonder just what the perpetrators are thinking? How do people manage to pull off crimes without batting an eyelash? The reason and the possible theories for their actions are what we’ll be taking a look into today:

This is probably the oldest belief in the book. People who committed crimes were thought to be possessed by demons or unearthly beings. It was believed that the only way to defeat evil is to torture the individual.

2.The Anthropological Theory by Cesare Lombroso

Cesare Lombroso is a criminologist from Italy in 1876 who promoted the anthropological determinism theory. This primarily centered on the statement that criminal behavior was inherited. It also stated that a person who was born a criminal is recognizable by physical features. 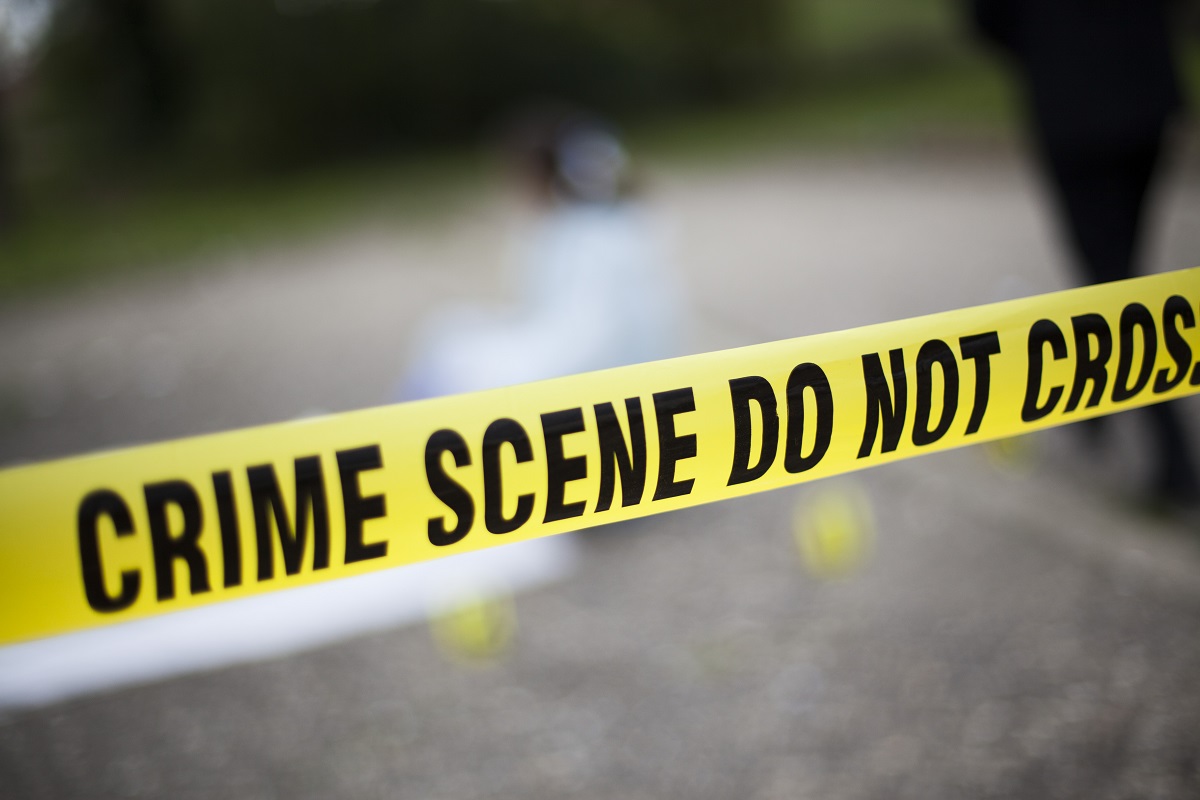 3.The Psychological Theories of Sigmund Freud

Even the famous Sigmund Freud had personal views on what makes criminals, well, criminals. He proposed that one’s overdeveloped superego can cause the act of committing a crime. People who have this overdeveloped superego have guilt for absolutely no reason. They then relieve this guilt by being punished by the law. This is hence, their reason to commit the crimes they do. Here, the guilt is felt by the person before the crime even happens.

4.The Pleasure Principle of Sigmund Freud

There is also the so-called “pleasure principle” that Freud points to. This pertains to the unconscious urges of a person for instant satisfaction and gratification. This mainly includes desires for sex, food, and survival. He believed that if people weren’t able to get these basic needs legally, their instincts would push them to acquire them illegally. Freud also believed that humans acquire moral principals even as a child. But if these were missing because of poor parenting, that child would be less likely to control his urges in acquiring what he needed but didn’t have.

In this theory, the capability to perform criminal and delinquent actions is learned in the same way most psychological processes are acquired. The repetitive exposure of children to rewards after achieving a particular task is the example here. On the opposing side, if a behavior is not acknowledged, rewarded, or recognized, this will most likely not happen again. To sum it up, Albert Bandura believes that humans observe other people’s behavior in certain circumstances. They then decide whether they want to adopt it or not.

Although these theories are not yet proven factual, there’s no denying that some of them make sense. But if you know someone that may be wrongfully accused of committing a crime, there is always a chance to be proven innocent. All you need is a goodLong Island criminal lawyer.