Since their inception, rideshare apps have skyrocketed from being niche to ubiquitous. A poll from the Pew Research Center revealed that 36 percent of adults in the United States use ridesharing apps like Uber and Lyft. Because of all the alleged benefits of using rideshare apps, you might even know someone who has gotten second thoughts about buying a car.

If you’re thinking about buying a car but are starting to doubt it’s a good investment because of ridesharing apps, here are some pros and cons for both options that will help you settle the debate once and for all.

Ridesharing apps began with Uber in 2010 and, in the intervening years, has swiftly become one of the most popular methods of transportation, creating a new industry altogether. Despite its convenience, ridesharing does have its flaws.

It’s convenient! Perhaps the number one reason people like and use ridesharing apps is the convenience associated with it. When you use a rideshare app, you don’t need to drive around a block looking for parking spaces. You don’t need to stand outside and wave your arms frantically at every passing cab. Just hit a button and let the app do the work.

It’s cheap! Because you don’t own the car in a rideshare app, you won’t need to pay any of the associated costs, such as maintenance, parking fees, and fuel.

It supports the little guy! One draw of using rideshare apps is that they claim that their drivers can “be their own boss.” Moonlighting, as a rideshare driver, can provide a valuable secondary source of revenue to low-income earners.

Its convenience depends on many factors. Sure, if you live in a metropolitan area, it’s easier to find a rideshare. But if you’re in a sparsely populated area or traveling from one, good lick finding a ride. Also, ridesharing apps can be flooded with users during rush hours, and you could spend a long time just finding a driver.

It can be dangerous. Uber released a study that showed more than 3,000 people were sexually assaulted by their drivers, and nine passengers were murdered in a year. Ridesharing incidents and allegations of misconduct have gotten so prevalent there are now lawyers specializing in rideshare accidents. 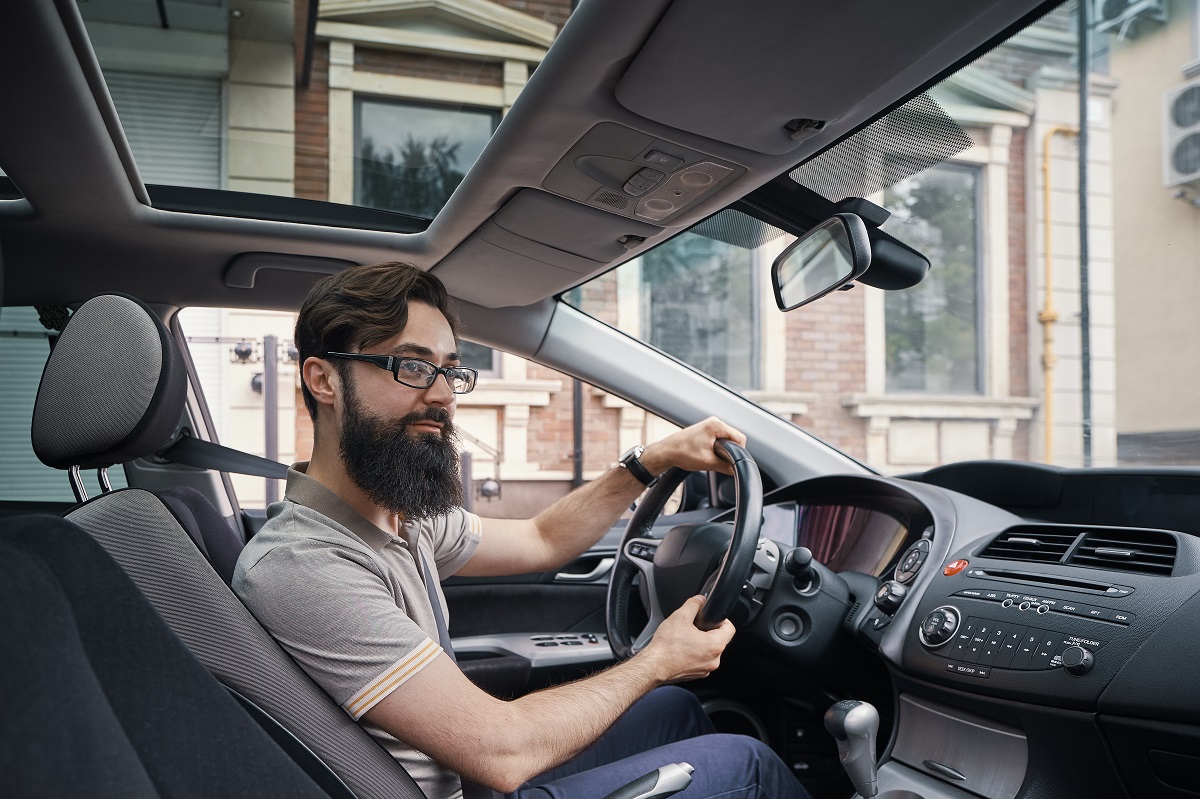 Driving your own car has been an American dream since automobiles were first popularized. Admittedly, it does come with a lot of obligations and responsibilities, but its also balanced by several distinct advantages.

You’re independent. So long as your car is in working condition and you have the fuel, you can go anywhere you want, whenever you want—no need to wait for a cab or wait for anyone to deign to pick you up.

It’s more sanitary. A news story revealed that a rideshare driver picked up as many as 15 different people in a day. Given today’s health crisis, the social distancing and privacy afforded by your own vehicle are more valuable than ever.

It’s more flexible. Do you suddenly get cravings in the middle of a drive? Did you forget something back in your office? When you’re driving your own car, you can drive to wherever you want without having to disembark and look for another vehicle.

It’s expensive. Even if you’re buying secondhand, a car is a costly investment. Aside from maintenance fees such as constant oil changes, tire checks, and visits to the repair shop, there are a ton of associated costs with car ownership. Parking is one of the most inconvenient fees you’ll have pay, not to mention the cost of fuel.

You’re the driver. Owning a car usually means driving it yourself. And this means that if you aren’t in a condition to drive, you’re not going anywhere. If you’re too tired or drunk, you shouldn’t go behind the wheel and will spend some time cooling your heels.

To own or not to own, that is the question. Hopefully, this list of pros and cons will help you reach a decision that’s right for you and your situation.