Out of the blue, you receive a phone call. A friend or a family member has been arrested and is in jail. They’re upset and they need help getting out.

Bailing someone out of jail can be an unpleasant experience, but it’s a task that must be done. Just because a person has been arrested doesn’t mean that they’re immediately at fault.

Fortunately, getting someone out of jail can be a straightforward process.

First thing’s first—find out where the person is detained. Get in touch with the jailor detention center to learn the status of the person’s booking. In some cases, the status of arrests is available on the arresting agency’s official website.

It’s possible that your friend or family member is released after booking. If they remain in jail, this is where bail comes into play. 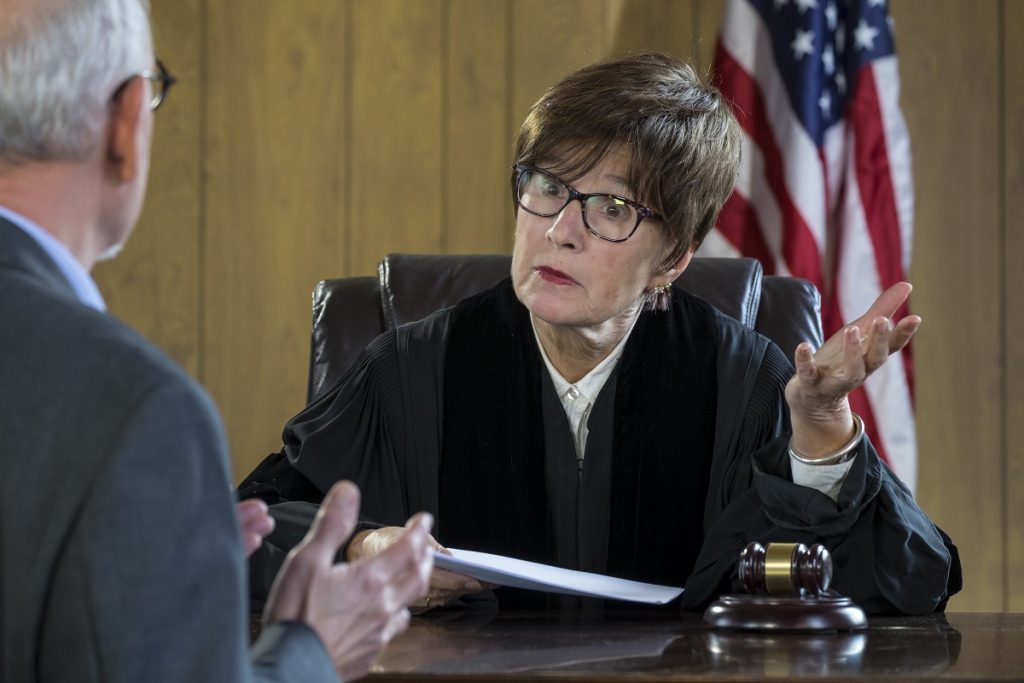 Bail is cash, bond or property that is paid for a person’s temporary freedom. Once the prisoner is released, they must comply with the conditions of release, such as obeying all laws and attending their scheduled court date. If they do, the bail money will be refunded. If not, the court issues a warrant of arrest and keeps the money.

Approximately 48 hours after the arrest, your loved one will undergo a bail bond hearing. The judge will determine the bail amount based on the nature of the alleged crime and other circumstances. The suspect can ask the judge to lower the amount if they can’t afford to pay it. Depending on a state’s procedures, they can make a request during the arraignment or at a special bail hearing.

After the meeting, you can choose among different types of bail bonds:

Use the property bond as a last resort. If your loved one doesn’t attend court hearings, you will lose your home.

What Happens After Bail is Paid

Your responsibility doesn’t stop after bail is paid, though. Once your loved one is released, make sure they stay out of trouble and that they show up for their court dates.

Once the case is complete and your loved one meets the bail conditions, check up on the status of your bond. If you paid directly to the court, you should get your money back. Depending on the bail bonds service you chose, the money will either be refunded or the bail bondsman will consider the amount as their fee.

The last thing you want is to hear that a loved one is in jail. When that does happen, however, at least you’re aware of how the bail bond process works. You can then deal with the process more calmly if your friend or family member suddenly calls you and asks for help to get them out.