The number of black people in North Carolina prisons is disproportionately higher compared to their white counterparts. Blacks or African-Americans make up a mere 22 percent of North Carolina residents, but they number more than 50 percent of the prison population. There are almost 5 times more blacks than whites in prison in proportion to the general populace. But is it racism? Or do some other factors play a role in this statistic?

No matter how low the judge sets your bail, you won’t be able to afford to pay your bonds if you’re living in poverty. White people are more likely to have earned a college degree, giving them (or a family member) the capability to meet the required amounts. Even 10 percent of the bail amount — if you go to a bail guarantor —is almost impossible for black defendants, giving them no choice but incarceration. Some of these defendants will opt for a plea deal, regardless of their guilt or innocence, just so that they can shorten their time in jail and get back to their loved ones. In Charlotte, the majority of crimes are property crimes, and most of the perpetrators are unemployed and live in poverty. 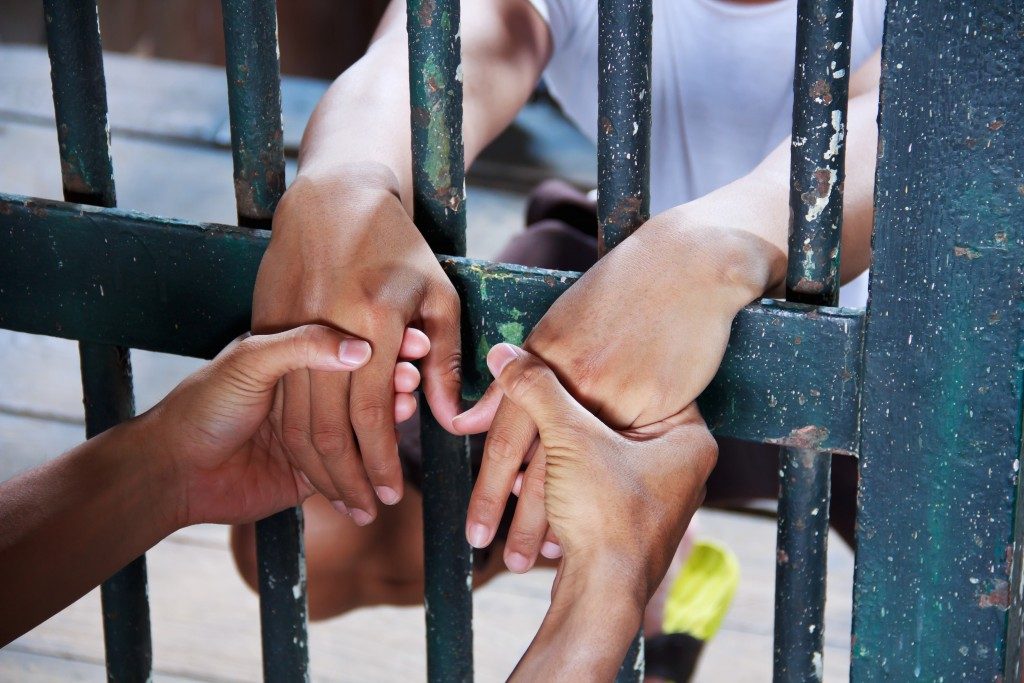 Almost 20 percent of all black inmates are repeat offenders or habitual felons. This is because of the lack of opportunities driving them to desperation in the outside world or just an affinity to criminal behavior. Incarceration increases your chances of committing criminal acts. Whether it’s by indoctrination into a criminal gang or just the additional hardships that you’ll face as a previously convicted felon. Spending time in jail puts your marriage, relationships, employment, even housing in jeopardy. An inmate who comes out of prison with nothing to hold on to has a bigger chance of turning back to his criminal ways. Trump’s Criminal Justice Reform Bill seeks to find solutions to these problems by limiting incarceration to only the violent offenders and exploring alternative penalties that don’t involve jail time.

A Culture that Tolerates Criminality

In black communities, criminality and gangs are tolerated and sometimes even glorified. This is clearly seen with rappers claiming street cred by being in gangs or by being shot. Seeing law enforcement as the enemy also builds into the tolerance of criminal acts. When witnesses and even victims are more afraid of the cops than the criminals, crimes will be left unchecked. The mentality of oppression and hopelessness has also driven many black youths into criminality, believing that no matter what they do, they will never have a fair chance because of their color. Family is the only solution to this crisis. Teach your kids that they can do what they want even if it’s to become President. Obama won the presidency twice; that would never have happened if the U.S. was genuinely racist.

There are clear reasons for the number of blacks in prison, and racism is not a clear factor. Victim mentality and hopelessness are two of the bigger factors, and change needs to come from within the communities themselves for things to get better.