As companies work to reach success and establish their presence, inevitable obstacles at work will also frequently confront them. These issues impair the production and effectiveness of a company, cause friction among personnel and elevate stress affecting the environment’s workflow. In fact, according to reports, most companies lose around $359 billion annually in the face of labor disputes.

Disagreements occur in every organization, regardless of the industry. These may have a profound effect on morale and productivity and can even have a long-term impact on one’s reputation resulting in a loss of income and permanent closure. Therefore, entrepreneurs must recognize and be fully aware of these negative consequences and devise an employment mediation strategy and other immediate strategies to resolve the problem before it worsens.

When conflict occurs in a workplace, it can create helplessness and a lack of sympathy on the employee’s part, especially if solutions and investigations aren’t enacted. Consequently, employees experience stress, which negatively impacts all aspects of life within and outside their workspace. In addition, they may also develop sleep difficulties, loss of motivation and appetite, chronic pain, burnout, and isolation. Sometimes, workers also choose to skip gatherings, conferences, and even important meetings to lessen the heavy burden that is taking a toll on them.

Furthermore, research indicates that poor psychological state and stress in the workplace play a significant role in various medical illnesses, including high blood pressure and diabetes.

An individual’s career development is negatively impacted by conflict in ways beyond just missing deadlines or absenteeism. Stressors are exacerbated by disputes, resulting in mistakes, poor management, and arguments among employees. In the long term, this will ultimately build a work climate that discourages employees from performing to their full potential and demotivates them instead. This will eventually hurt your company.

The fact that disagreements are typically followed by a substantial period wasted fighting, criticizing, gossiping, and picking sides is another concern that needs to be addressed. Had it not gone south, your staff would have made use of their time better and have been more productive, pitching new ideas and finishing workloads. Still, these conflicts would lead them to do something else, such as bickering and arguing with one another and failing to perform their responsibilities. Thus, the production suffers. 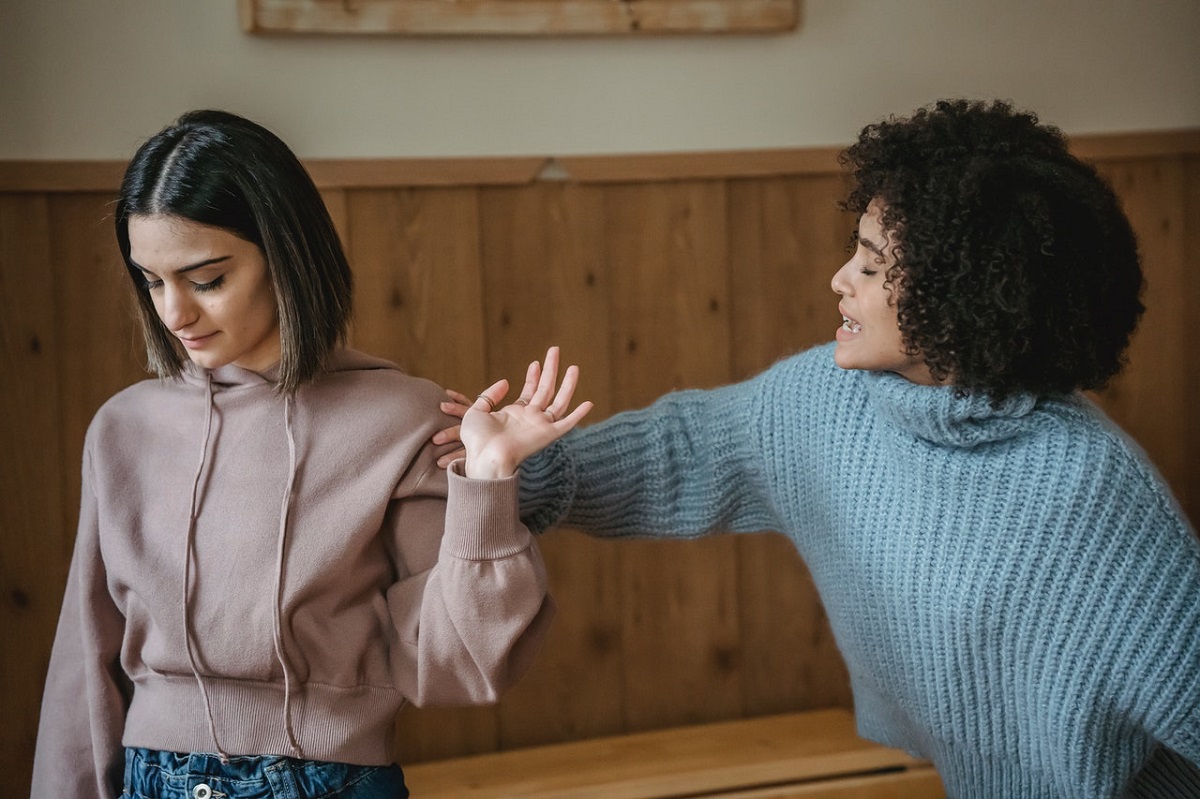 A Decline in Profit and Cash Flow

Failure to resolve employment disputes will hurt a company’s profit and cause its expenditures to rise. When staff members are unhappy in their jobs, they are more likely to leave, leading to higher turnover rates. It will thus entail increased recruitment, development, and training expenditures.

Furthermore, workers’ disputes with one another have a terrible influence on the customer experience. It has a detrimental effect on the company’s revenues. Your employees will not perform their duties properly, which will harm the business’s connections and reputation with its customers and affiliates. Because conflict is often inevitable, it tends to tarnish the importance of a company. That may, in turn, reduce its value and credibility for its future investors and consumers.

Workers who are becoming more dissatisfied with the degree of dispute inside the company may choose to terminate their employment. This is highly problematic, especially when those resigning hold a higher position with tasks and shoes that aren’t easy to fill. In addition, the company is likely to find it challenging to attract younger recruits once the existing ones have left. Organizations face the possibility of a collapse under challenging situations, such as when many members decide to resign or when an executive committee leaves office.

According to a poll conducted in 2018, 44% of respondents stated that lack and poor communication hinders staff’s ability to finish tasks. It is also one of the most prevalent consequences of conflicts on people in the organization. If your employees are constantly bickering, they will be unable to cooperate and engage with one another effectively. It can lead to misinterpretations, low employee satisfaction, mistrust, and failure to meet performance objectives. Poor communication can also lead to higher employee turnover and strained client relationships.

If your employees are embroiled in a long-term disagreement, it is vital to discover the core reason and develop a solution. While it is challenging to prevent disputes entirely, you can minimize their negative effect by fostering an environment that encourages open and healthy communication between management and employees.

Instead of fighting and becoming confrontational, urge your staff to voice their opinions and participate in a constructive conversation and productive discussion with one another. Normalize two opposing views without the other party getting hurt or offended. It all boils down to respect and boundaries, and everything else will follow.