A home or condominium purchase in Metro Manila may be more expensive this year, as prices have increased in the past several months. The same occurred even in places outside of the region, except for Cavite.

Based on industry figures, a new home purchase in several parts of the country became more expensive by up to 33% between January and September 2018. The property market in Metro Manila primarily drove higher value, including a 10% increase in asking prices for condominiums during the same period. Rental rates also became less affordable particularly in Makati and Taguig, where it cost up to P1,800 and P1,900 per square meter per month, respectively.

Cavite bucked the trend of increasing property prices and rental rates for most of 2018. The province has become an alternative destination because of its relatively affordable properties, particularly in Imus. Some of the options include a Lancaster house model for viewing, or you could browse through online portals to see digital portfolios to save time and money from a personal visit.

As the government pushes through with the Build, Build, Build program, it is unlikely that prices would remain the same in the coming months. You should weigh your options as early as now before you become priced out of the market in Cavite.

Rising Prices in the Metro 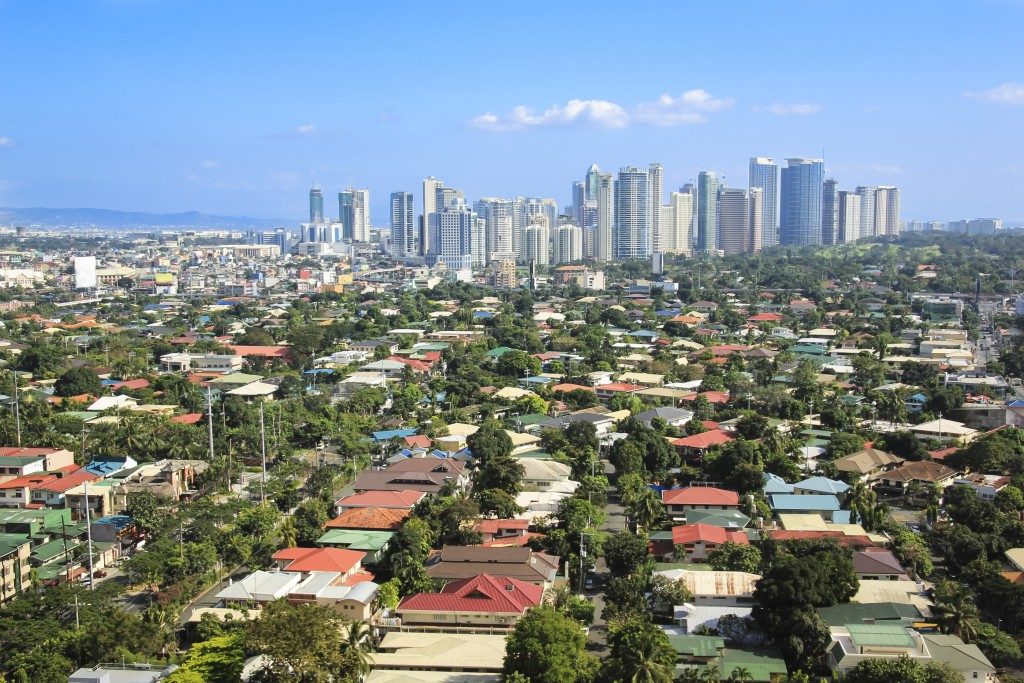 If you still plan to buy real estate in Metro Manila as an investment, some of the good options will depend on the type of property. For instance, the price of condominiums in Makati has fallen by 55%, although the value of townhouse units has increased by more than 200% in the first nine months of last year.

The lower price for condos in the city does not necessarily indicate affordability since Makati has been one the most expensive places for a home purchase in the country. However, this trend showed that the demand for homes has begun to spill over to other emerging markets, such as the Bay Area within Pasay and Paranaque.

JLL expects the country’s residential property market to perform well this year with strong demand from buyers. Despite price growth, properties in the upper-mid and luxury segments will remain popular among investors and individual buyers. Part of the reason for this trend may be attributed to the business expansion of online gaming firms within Metro Manila, especially those from China.

This growth will not just be exclusive in the region and nearby provinces, but also beyond Luzon. Institutional investors will consider looking into Bacolod, Cebu and Cagayan de Oro, according to JLL. Once the REIT law becomes effective, it may encourage more developers to launch more projects.

This year could be a good time to invest in a new house or condominium, but finding the best one will always be a challenge. Consult a real estate broker to have an informed decision. While investing in Metro Manila is a good choice, properties in nearby provinces have become viable options as more developers focus on diversifying their portfolios.