Excavators are among the most essential and widely used heavy equipment in construction projects. Depending on the type of excavator, it can be used for demolition, mining, landscaping, river dredging, and even material handling.

When searching for excavator rental, you need to know which one to get in the first place. To help you choose which type of excavator is right for your project, it will help to learn about the different types available. You’ve come to the right place as in this article; we’ll take a look at the types of excavators used on the field.

Excavators fall under one of two categories: cable or hydraulic. The difference between cable and hydraulic excavators lie in the types of parts they have, and the way those parts function.

Cable excavators have steel cables and wires that make the equipment’s main parts move. These excavators were developed in the early 1920s to replace steam-powered shovels.

There are seven basic types of excavators. Each of them is designed for use in different situations.

You are probably familiar with this type of excavator as it is often used in most projects. A standard excavator weighs around 6 tonnes, with some weighing up to 500 tonnes or more. Standard excavators can be used on small construction projects. Bigger excavators are also used for more extensive digging and mining jobs.

Standard excavators are used for digging, demolishing, dredging, and material handling. They can also be used for forestry work.

As their name suggests, these are smaller excavators patterned after the standard excavator. Their weight doesn’t usually exceed 5 tonnes. These are best used in small and cramped job sites, such as a residential lot. They can be used for various purposes, such as digging the ground to build a swimming pool. 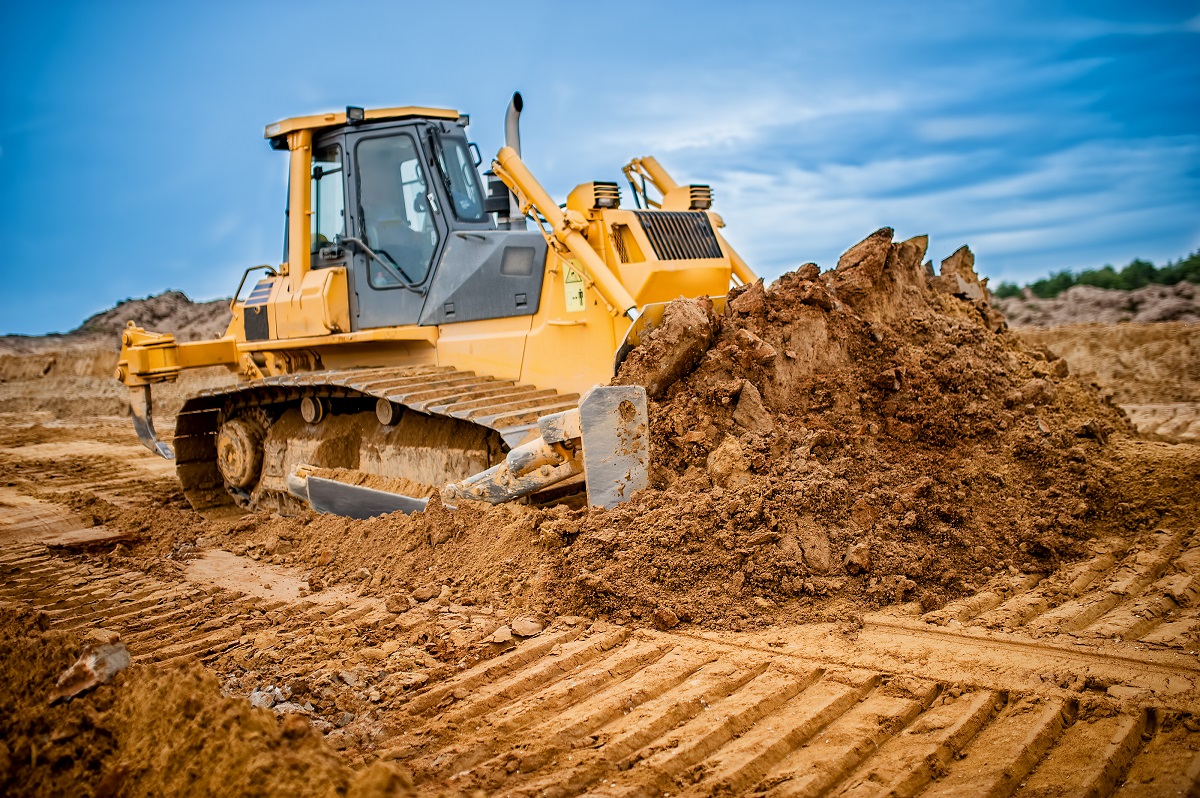 The distinguishing characteristic of a knuckle boom excavator that makes it different from other types of excavators is its extra arm joints. This extra joint allows the arm to swing left and right, giving it more flexibility and versatility. The joint makes for more efficient and precise excavation and digging. It also helps the arm reach areas and corners that a standard excavator arm cannot. This makes a knuckle boom excavator ideal for use in challenging and cramped areas.

Spider excavators are widely considered as niche equipment because they are specifically designed to work on different kinds of terrain. They can be used on narrow ditches, uneven ground, and even inclined surfaces. Because of this, it is also coined as the walking excavator. It is able to perform its job because it has “legs” instead of tracks.

A long reach excavator has longer arms than other types of excavators. Some excavators have arms that can reach lengths or heights of up to 95 feet. Because of this quality, they are great for demolition and dredging jobs where height and depth could be an issue.

As the name suggests, a zero swing excavator has arms that don’t swing. As a result, it is best used in tight and confined spaces.

Now that you have an idea about the types of excavators used in the field, it will be easier for you to determine which is best for your needs. You can also ask the excavator rental representative and discuss your requirements so they can recommend the best type of equipment.