As the world becomes more and more industrialized, it also becomes increasingly polluted. The effects of this pollution extend to the air we breathe, the water we drink, and the land on which we live. To combat these harmful effects, many methods of environmental carbon cleanup have been developed. This article will outline some of those methods to understand better what is being done to protect our planet.

One of the ways of combating carbon pollution is through hydrocarbon remediation and upcycling, which aims to cleanse contaminated water and ground sources from harmful compounds and turn them into new resources.

For instance, an oil extraction firm recovers hydrocarbons from contaminated wet and dry areas using patented technology with no harmful emissions. It then upcycles this remediated toxic waste into clean products such as asphaltic cement of performance grade.

Another method that has become particularly prominent in recent years is phytoremediation. This process involves using plants to absorb pollutants from both soil and water. These plants can then be used for fuel or repurposed as industrial materials, thereby creating a useful byproduct from what was a previously harmful waste.

Other methods employ bacteria, enzymes, or other chemicals to facilitate the removal of contaminants. All of these processes are designed with the goal of reducing pollution levels and preventing further contamination.

Carbon capture and storage (CCS) is becoming increasingly popular to reduce greenhouse gas emissions. This process involves capturing the CO₂ produced by industrial plants or other sources of pollution and storing it in an appropriate location.

That has some downsides—namely the high cost of implementation and concerns about leakage—but for many businesses, it has become necessary to comply with environmental regulations or avoid harsh penalties.

Many people are also exploring direct air capture (DAC) to collect and store CO₂ in an environmentally friendly way. This process involves filtering air directly and then capturing the greenhouse gases.

This method could potentially be cheaper than CCS. However, there are still many unanswered questions about implementation and efficacy that scientists must address before it can become a viable alternative for carbon cleanup.

Crystals to facilitate carbon mineralization have also become a popular research topic. This process involves breaking down contaminants and converting them into mineral forms that are less damaging to the environment.

Diverse applications for this technique have been proposed, including decontamination of water supplies, remediation of soil pollutants, and even waste-stream purification in industrial settings. 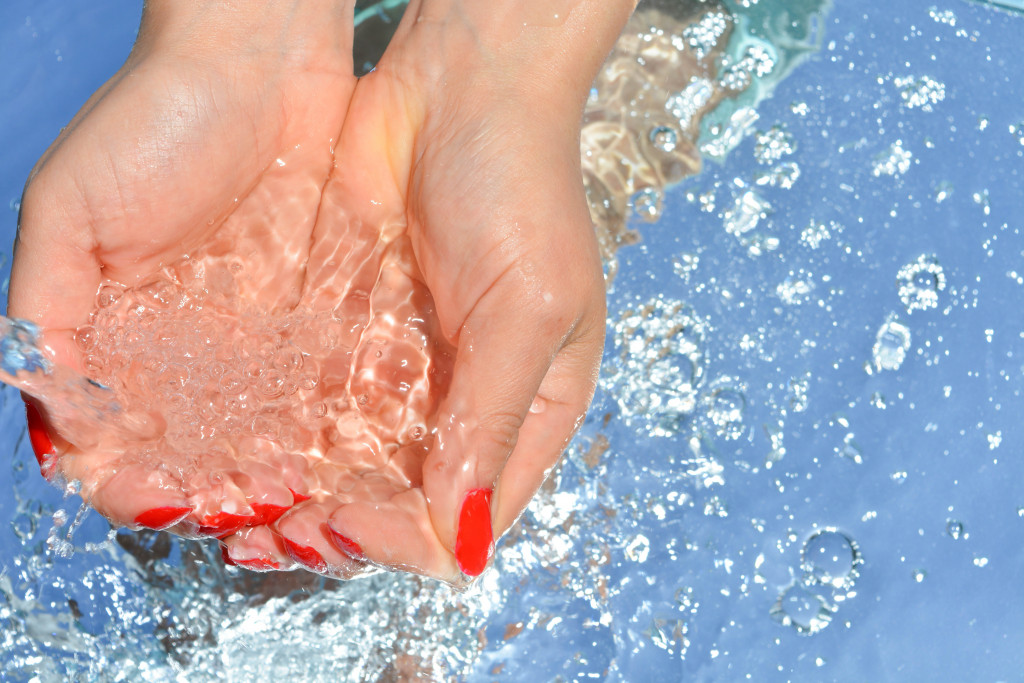 Another promising method for carbon cleanup is ocean-based carbon removal (OBCR). This process employs various techniques to remove CO₂ from the atmosphere and store it in the ocean.

That can be a very effective way of reducing atmospheric concentrations of greenhouse gases. However, there are still many unknowns about its long-term effects on marine ecosystems.

One of the oldest methods for carbon cleanup is thermal desorption. That involves heating contaminated materials until the pollutants are released and either captured or destroyed in an environmentally friendly way.

While this method has been used for many years, advancements in technology have made it more efficient and cost-effective.

Groundwater pumping and treatment vacuums groundwater with a pump and separates contaminants through various techniques.

Air strippers remove volatile organic compounds (VOCs) and other contaminants, such as heavy metals, by mixing contaminated water with air in a chamber. The air bubbles help break up the impurities, and a filtration system then removes them.

Carbon adsorption involves exposing contaminated water to activated carbon particles, which effectively attract and capture these unwanted substances. This method can remove even trace amounts of contaminants. Because it relies on physical processes rather than chemicals, it is also often safer and more environmentally friendly than other options.

The biological treatment uses bacteria or fungi to remove dissolved metals like cadmium and copper, hydrocarbons like PCBs and PAHs, and other harmful chemicals such as trichloroethylene or dioxins. By breaking down these pollutants at a molecular level, biological treatment can help reinstate clean water into the ecosystem while preventing further contamination of the surrounding environment.

Efforts to implement this method on a large scale have been promising, with many companies and government organizations turning to biological treatment as a more cost-effective and environmentally friendly option for water purification.

Groundwater pumping and treatment is often used to clean up contaminated sites because it is less expensive and disruptive than other methods, such as excavating and hauling away contaminated soil.

Overall, various methods can be used to combat carbon pollution and prevent further contamination. While there are also many challenges to face in carbon cleanup, the important thing is that the global community is working together to take action against climate change.

The development of these methods has offered hope that the world can ultimately make a real difference in reducing pollution levels. As scientists continue to develop new ways of protecting the environment, there will undoubtedly be even more options available.

These efforts are critical steps in protecting the planet and ensuring a cleaner, healthier environment. The goal is always to leave the earth a better place for future generations.