When you walk into a hardware store and ask for a screw without an idea on what particular type you’re looking for, you may be surprised by the myriad of options available in a single aisle. You may wonder what makes each of them different. Should you choose any and expect it to do the task you have in mind?

It’s easy to mistake a screw for a nail since the latter seems to be the general term for any fastener. The easiest way to distinguish a screw or a nail is to look at its shank — a screw should have helical threads along its length (either partially or entirely), while a nail doesn’t have those.

Both can be used to fasten wood together. In general, nails are mounted through hammers whereas screws are planted through screwdrivers, which explains the purpose of the helical threads. However, different nail and screw applications require varying types of tools. For example, drills and cordless nailers. 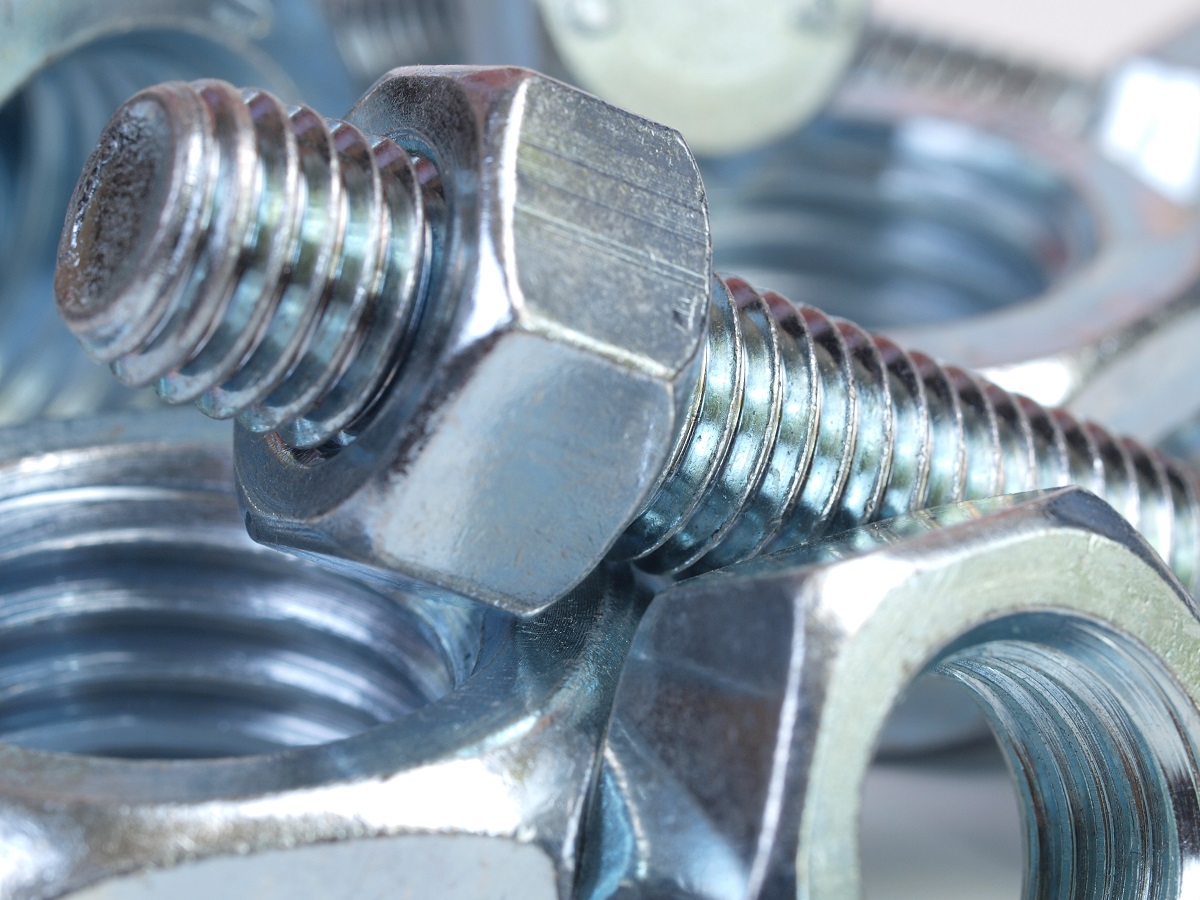 There are several other types of nails, such as drywall, flooring, roofing, and masonry, but as a DIYer, you won’t be likely to need those industrial types. Knowing these types of fasteners will be convenient enough. Basically, nails are preferred for general carpentry jobs, including framing walls, installing hardwood floors, and installing exterior house trims. On the other hand, screws are ideal for less heavy jobs, such as hanging drywall, installing cabinets, and fastening wood decking, to name a few.