Each of us associates different things with different colors. Culture, personal experiences and education may affect these associations, but one thing is for sure: many things across the world have red and blue for a color scheme. Some might assume that they’re preferred simply for their visual effect. While that could be the case, there are far deeper reasons at play.

In this article, we delve into why these three things always come in red and blue:

Before people went to barber shops just to get a haircut or shave, there was a time when they also flocked to barber shops for medical procedures. Bloodletting used to be considered as a common treatment for a lot of maladies and, since barbers are proficient with sharp instruments, people went to barbers for bloodletting. These barbers were called barber-surgeons and they also performed other medical services aside from bloodletting.

This old practice is said to influence the color scheme of barber poles. Red is believed to represent bloodletting, white symbolizes the bandages used to contain the bleeding, and blue is said to stand for the veins cut for bloodletting. Red, white and blue barber poles are more common in the U.S. than in Europe, though. Another theory explaining the usage of blue in barber poles states that the blue was added by the Americans as a nod to the national flag.

The color of flashing lights used by emergency vehicles depends on what kind of emergency vehicle they are attached to. Blue lights are usually used by firefighters, law enforcement and EMTs; red lights are generally for emergency use; amber or yellow lights are often used by utility vehicles; and green lights are commonly used by vehicles protecting critical infrastructure or buildings. In the case of police lights, they use blue and red to signify law enforcement and emergency respectively. White is also often used as an optional color in police light bars to increase visibility. 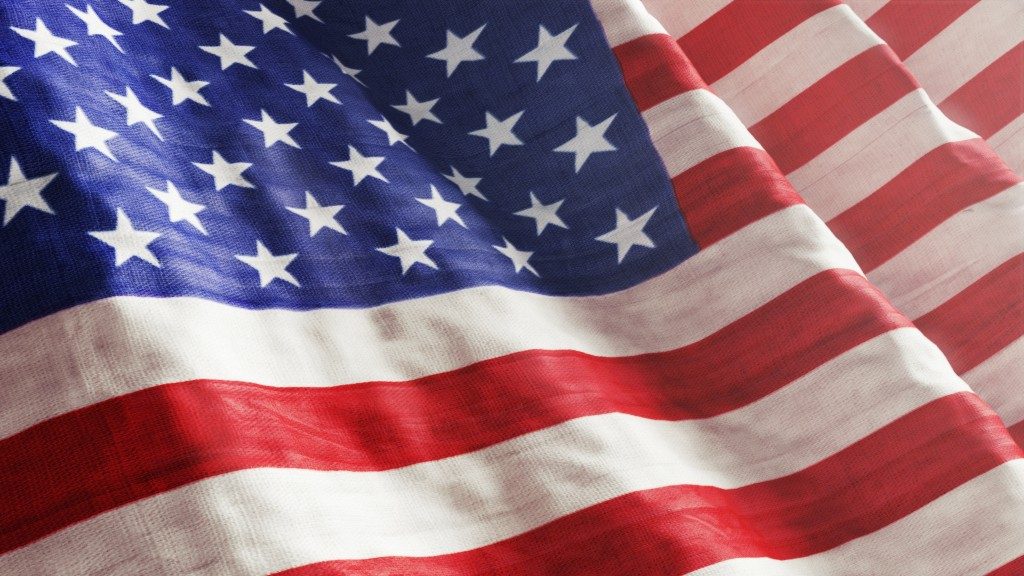 When collectively viewing the flags of different nations, you might observe that a lot of them have red and blue. The reasons for the color choices may vary per country, despite choosing the same colors to put on their flags.

In Europe, for example, medieval heraldry might have influenced their national flags. Religion could also play a factor, like how predominantly Islamic countries may tend to have green in their flags because the Quran associates green with paradise. The flag colors of former colonies could also be influenced by the colors of the countries that colonized them.

Although each country’s reasons may be different, they might have common reasons for choosing red and blue. Red can usually be seen as a symbol of power, revolution, war and courage. For communist nations, red may also be used to represent their economic system. Blue, meanwhile, could signify liberation, justice, determination and harmony.

Literally and figuratively, we may see colors differently. This variation does not only apply among individuals but among cultures and industries as well. So, the next time you see something red and blue — which is very likely given their popularity — you might now have a clue as to why they were given those colors.