As the population of the world hits 7.8 billion, it is getting crowded in certain areas such as the city. More and more people are moving into small apartments just to have a taste of city life. Study shows that almost sixty-eight percent of the world population are living in urban areas. It is more likely to increase in the following years.

The city is no stranger to any kind of pollution. Because of the rising numbers of the population, pollution is getting harder to control. First, air pollution. This is the result of the vehicles that run around the city roads 24 hours a day. Factories and shops also cause smoke that pollutes the air.

Air pollution is bad for people’s health, especially if you are often exposed to it. The second threat to your health is the noise pollution that doesn’t seem to go away in cities. The noise that comes from the vehicles, your apartment neighbor, or even the people on the street can cause you stress. This can result in your lack of sleep and may endanger your health more.

If you move to the countryside, there will be clean and fresh air to breathe. There will also be calm and serenity and you won’t be bothered by random noises unlike in the city.

For a standard office worker in the city, the expenses might be a little overbearing. Some people are stressed enough to pay for their apartments and other expenses. The bills that you pay while you’re in the city can be a burden. That is why most people are moving back to their villages because they cannot shoulder the expenses.

Some are struggling to find a house to move to the countryside because of the expenses. But they can always consider housing loans or mortgages that are offered by trusted banks. Houses in the countryside tend to be less expensive compared to the houses in the cities. With this, you won’t have a problem completing your loan.

Everyone would agree that restaurant food and fast foods are very tasty and easy to get if you live in the city. But think about the long-term effect that it will have on your body. Eating fast food too often can cause health risks in your body. Although you might not notice it at first, later on, it will slowly destroy your health the more you consume it. 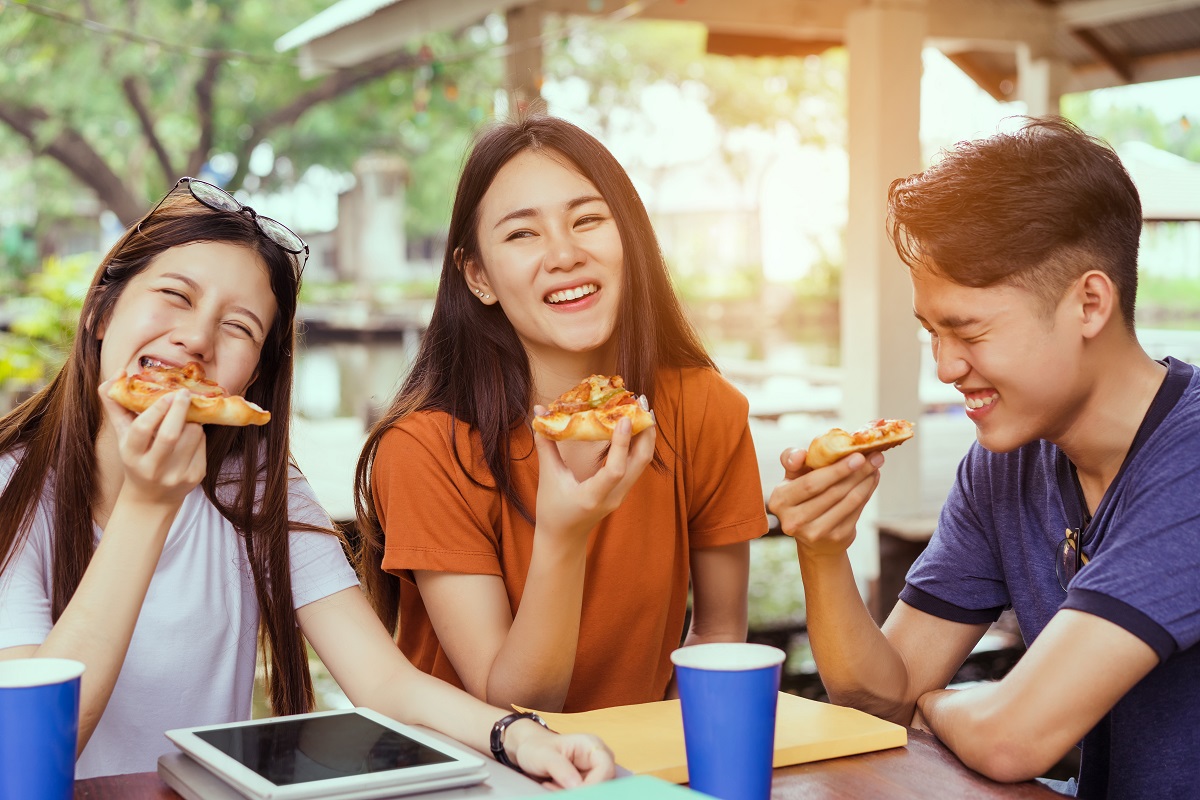 We mostly talked about how advantageous it is to live in the countryside. But when it comes to the matters of facilities, the city takes the lead. A lot of people live in the city because of this purpose. Because it is close to the facilities that they need in order to live or to work. Facilities such as hospitals, libraries, universities, and such.

When you live in a bustling city, time is usually faster than anything. Because of the busy industry, no one has the time to look around and admire the view. Everyone needs to rush to the subway to catch their train. Or run to their building to be on-time for work.

Living in a busy city gives you a certain routine. It’s to wake-up, hurry and get dressed, run to the subway station, and run to your building for work. And after work, you run again towards the subway, get home, sleep, and do the same thing the next morning.

This is one of the main reasons why a lot of people live in the cities. As calm and relaxing it may be to live in the countryside, the job opportunities there are few. Most people work in farms, small shops, and small businesses. But if you’re in the city, there are a lot of job opportunities. This is one of the things that you should think about before moving to the countryside.

But if you already have your work ready for you in the countryside, then there is nothing more to discuss. There are pros and cons to living in the countryside. It is up to you how you manage these cons and turn them into pros.