Every day, 64 percent of the U.S. population wake themselves up with a cup of coffee. That’s equivalent to about 210 million people. One caffeine-filled cup can give you enough of an energy boost to power through the day, turning you from a zombie to a functional member of society.

The best thing about coffee is how easy it is to make. A shot of espresso, some milk or cream, a teaspoonful of sugar, and you’re good to go. If you’re running late, a quick stop at a coffee shop is all you need and you’re set. But while you may already have your coffee-making ritual down pat, you can still spice your cup up by adding extra ingredients.

Whether it’s for added flavor or extra health benefits, try adding these things to your morning cup of Joe:

You think your cup of plain ol’ coffee gives you a sufficient energy boost? Add a tablespoon of unsalted butter and another tablespoon of coconut oil and you have yourself a cup of bulletproof coffee. Sounds invigorating, right? Lots of people swear by this recipe, claiming that it gives them longer-lasting energy without the sugar crash that can result from drinking your regular cup. 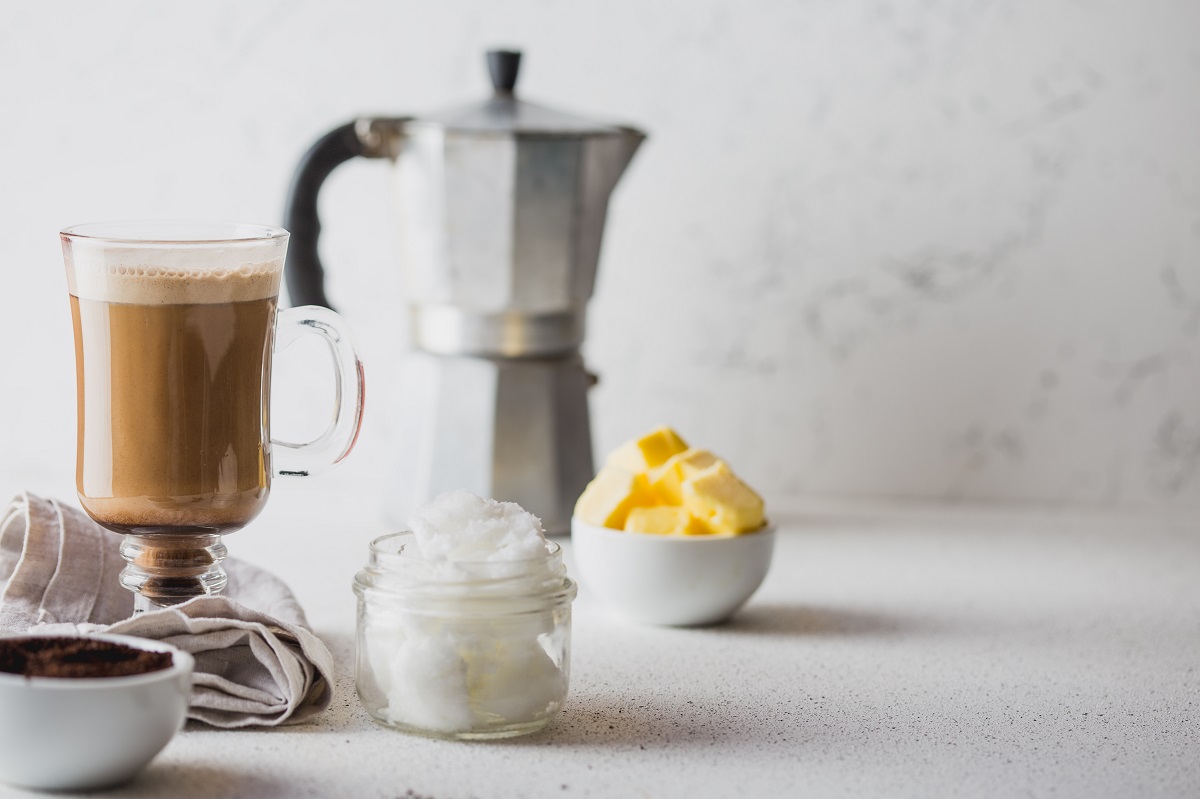 If you’re not a fan of the bitterness of coffee, you’re probably adding sugar and cream. But did you know that there are those who opt to salt their coffee instead? This is called the “Alton Brown trick” after the famous cookbook author made a segment in his Food Network show Good Eats about how to make a perfect cup of coffee. There, he suggested adding a dash of salt to your coffee grounds before brewing it. On his Facebook page, he said, “Not only does salt cut the bitterness of coffee, but it also smooths out the ‘stale’ taste of tank-stored water.”

Tired of your usual cappuccino? Why not try chagaccino? It’s like your regular coffee, but with a few drops of Siberian Chaga mushroom in the mix. Chaga mushroom is known for its health benefits, including being rich in antioxidants, boosting the immune system, and giving the energy boost you crave. A little addition of this ‘shroomy shot effectively elevates your regular cup of Joe.

The bitterness of coffee combined with the tart sourness of lime doesn’t sound like a match made in heaven. Until you give it a try. This one is for fans of iced coffee or cold brew. Coffee’s aromatic taste goes well with lime’s zesty kick. It’s a refreshing drink for those hot summer days or when you simply want something new in your brew.

If you’re avoiding dairy but craving a latte, coconut milk makes for a great substitute for your regular creamer. Coconut milk’s distinct signature profile adds a flavorful creaminess and light sweetness to each cup of coffee.

While your coffee-creamer-sugar combo is a classic that you may have grown used to, it’s easy to take the recipe up a notch. By adding extra ingredients to your cup once in a while, you can enjoy the drink with a little twist and never get tired of it.